This is a follow-up for the previous Fix locale errors on an ssh connection from OSX.

Basically, after applying my previous fix, I was still having issues with my ssh console. Most obvious symptom was a wrongly positioned cursor (which was the least annoying one): 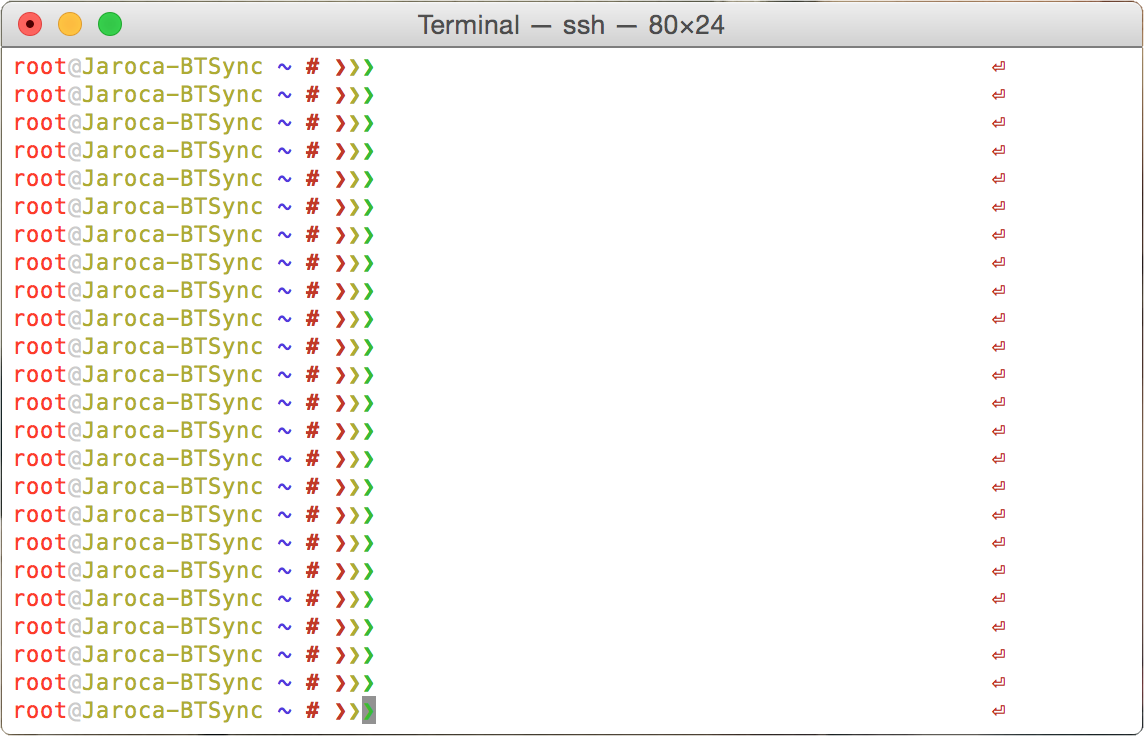 After some googling and some trial and error, I did two things: 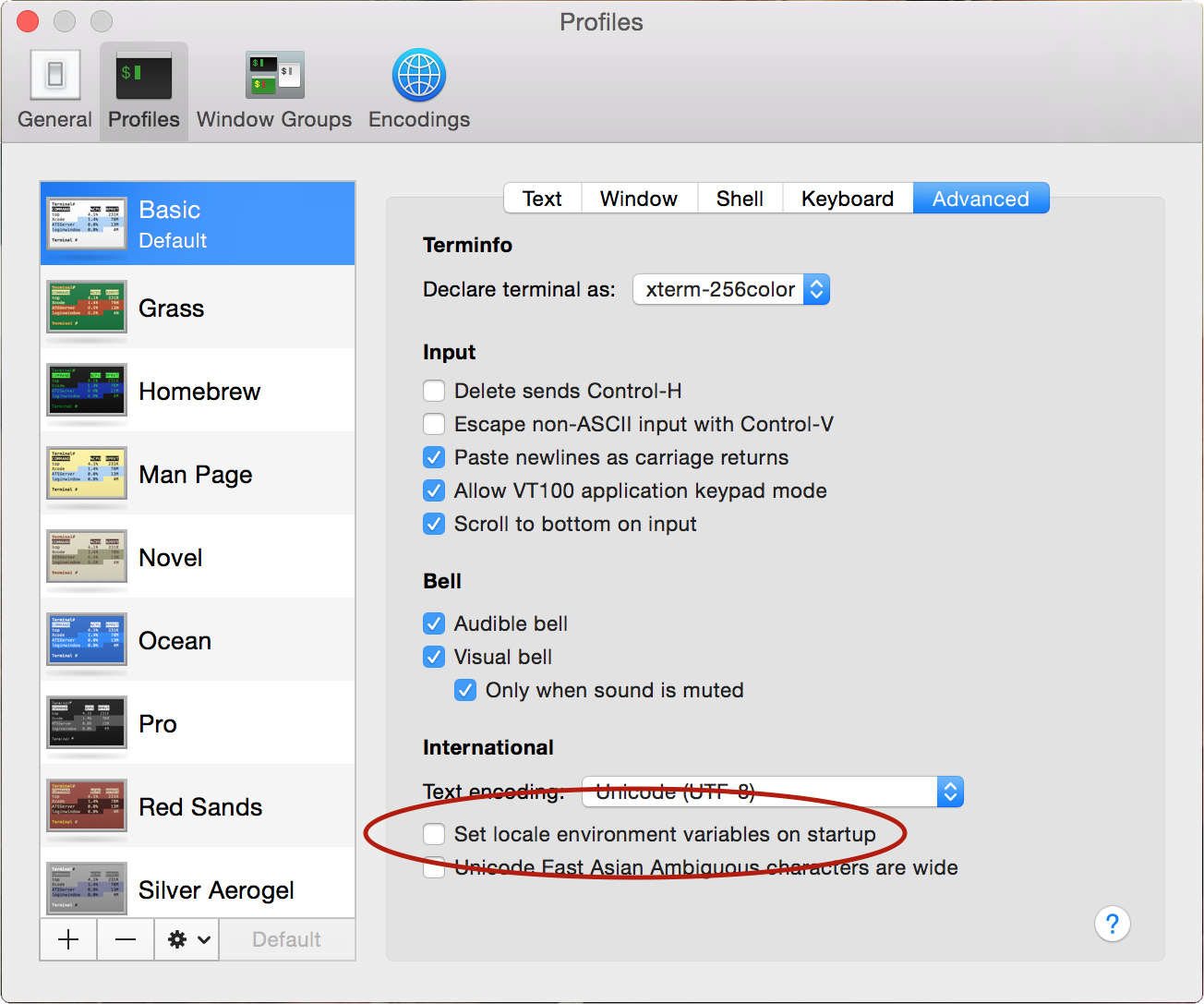 Make sure you have the locale you set in LANG installed.

After that, you could actually uncomment the line commented in my previous solution, and thing would still work (although I would still leave it commented, just because it doesn't hurt).